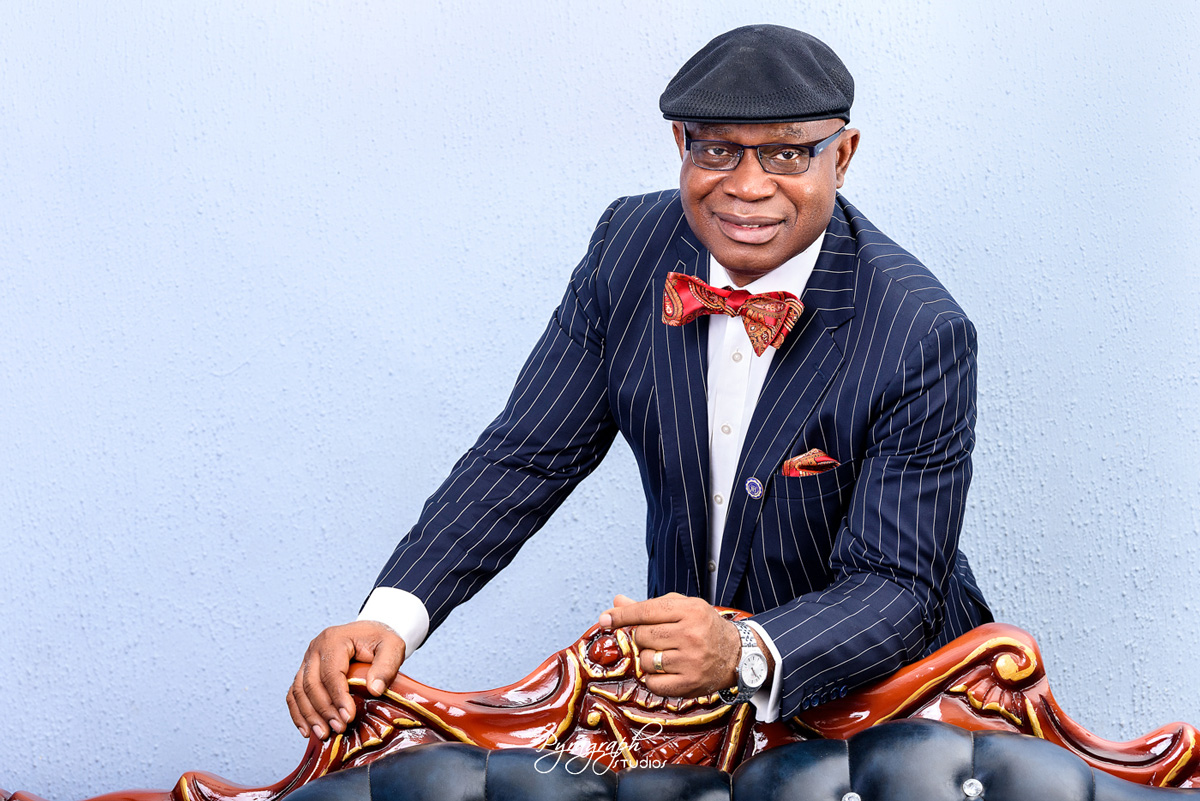 When I got the brief for this photoshoot, the first thing I did was to do a Google search for the Client Chief Emeka Ngige. I read his impressive profile and achievements and I counted it a privilege to be considered for the project.

Chief Ngige, who is the chairman of the Council for Legal Education (CLE) in Nigeria was initially reluctant to mark the milestone anniversary due to the mood of the nation was celebrated by friends and associates, among others. 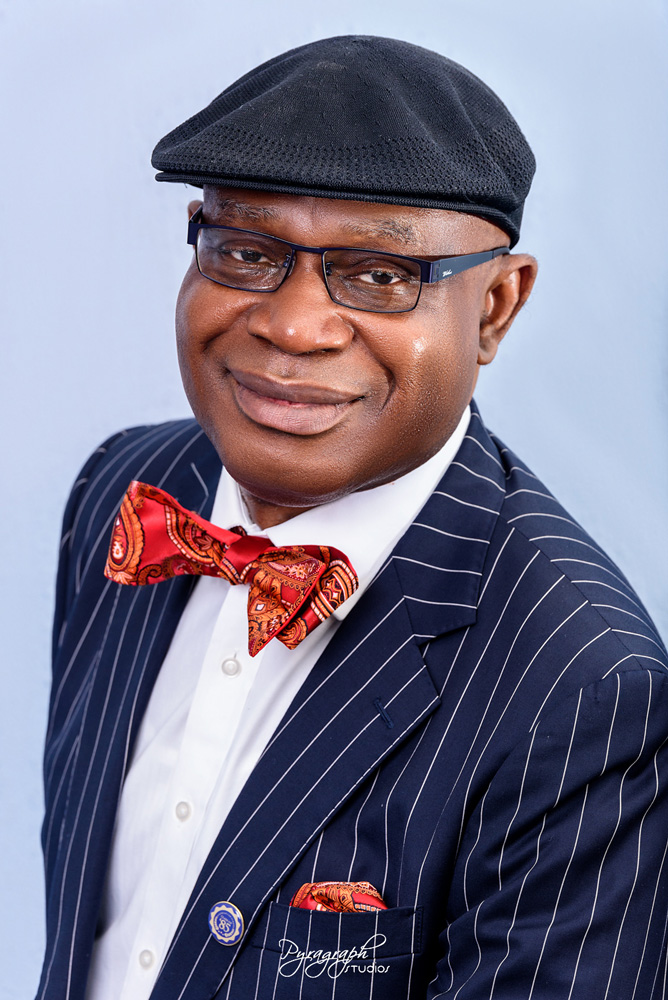 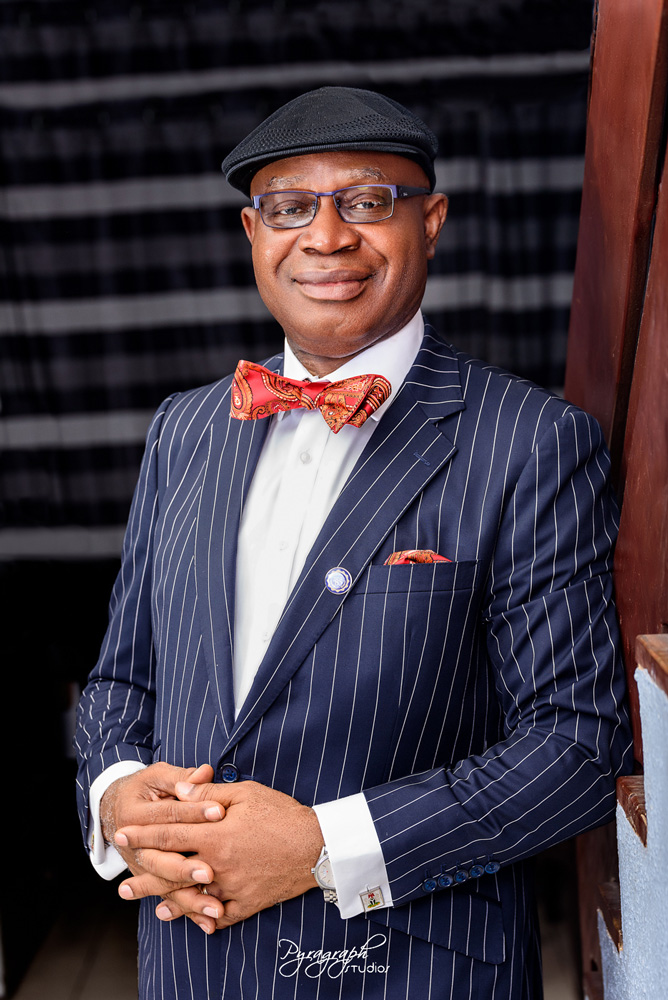 Shortly after his secondary school education, Chief Ngige between August 1979 and September 1980 had a stint with the Federal Ministry of Employment, Labour and Productivity where he worked as a clerical officer.

In September 1980 he gained admission to study law at the University of Nigeria, Enugu Campus, He graduated in July 1984. 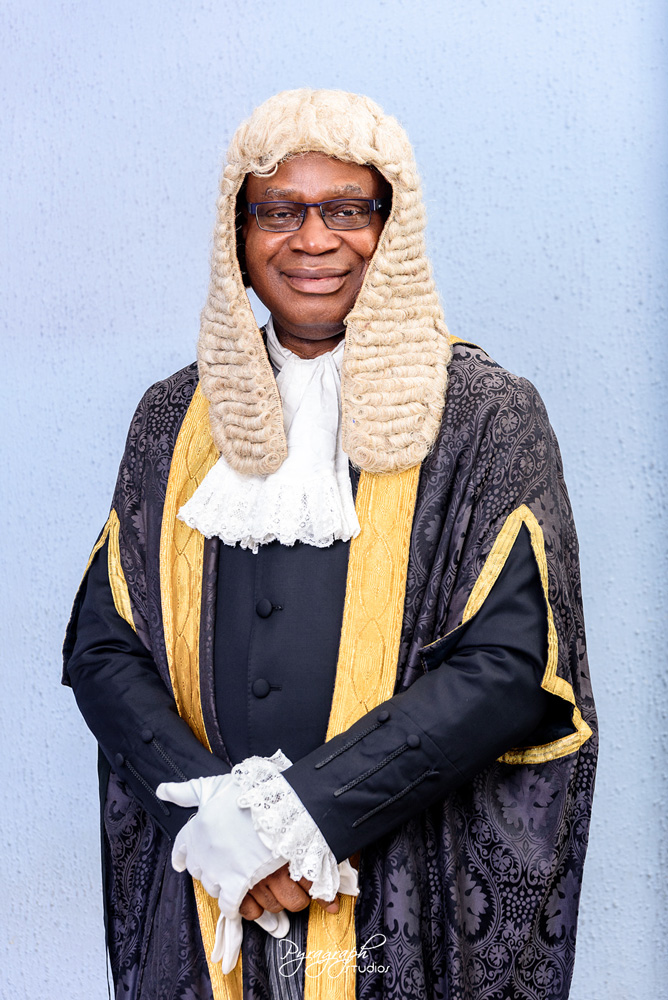 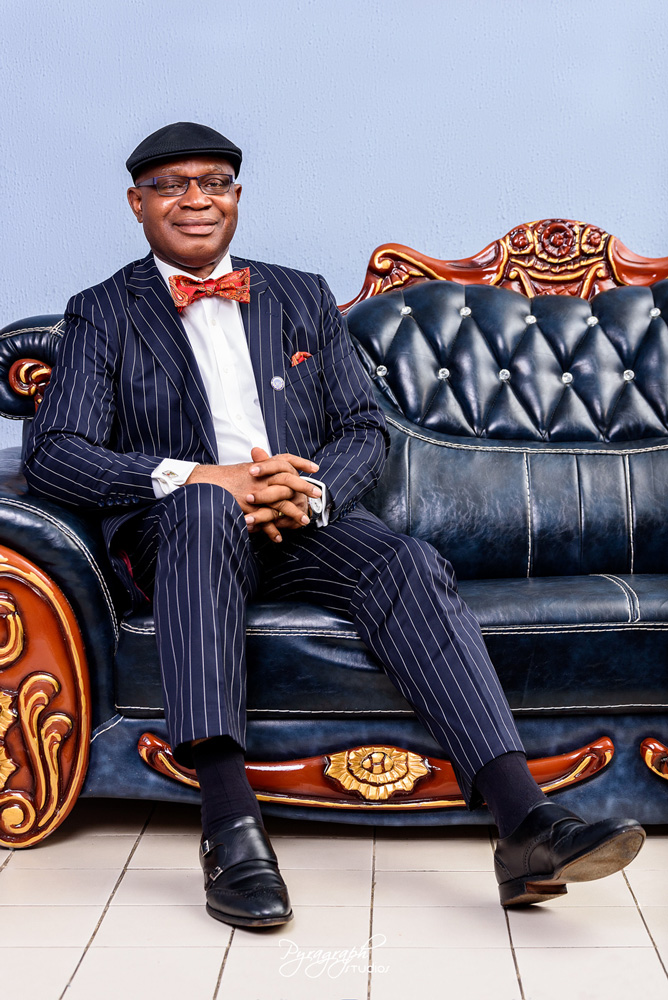 Upon the completion of his national youth service in 1986, Chief Ngige was employed as a Pupil Counsel in the Chambers of G.N Uwechue & Co. at Bank Chambers, 27/29 Martins Street Lagos. Chief Ngige practised in the law firm for four years and rose to the position of Deputy Head of Chambers.

In September 1990 Chief Ngige set up his own law firm, Emeka Ngige & Co at the same Bank Chambers building before moving to his present location at Lewis Street in Lagos Island. On the 10th of July 1992, Chief Ngige was appointed a Notary Public by the then Chief Justice of Nigeria, Hon Justice Mohammed Bello.

In the year 2002 Chief Ngige was elevated to the rank of a Senior Advocate of Nigeria on account of his contributions to the development of legal profession in Nigeria. Chief Ngige was one of the private legal practitioners engaged by the Government to prosecute cases at the Failed Banks Tribunal at Enugu and Lagos. He was also among the private legal practitioners engaged by the Federal Government to represent it in various cases filed by the Abacha family to stall the recovery efforts of the Government. 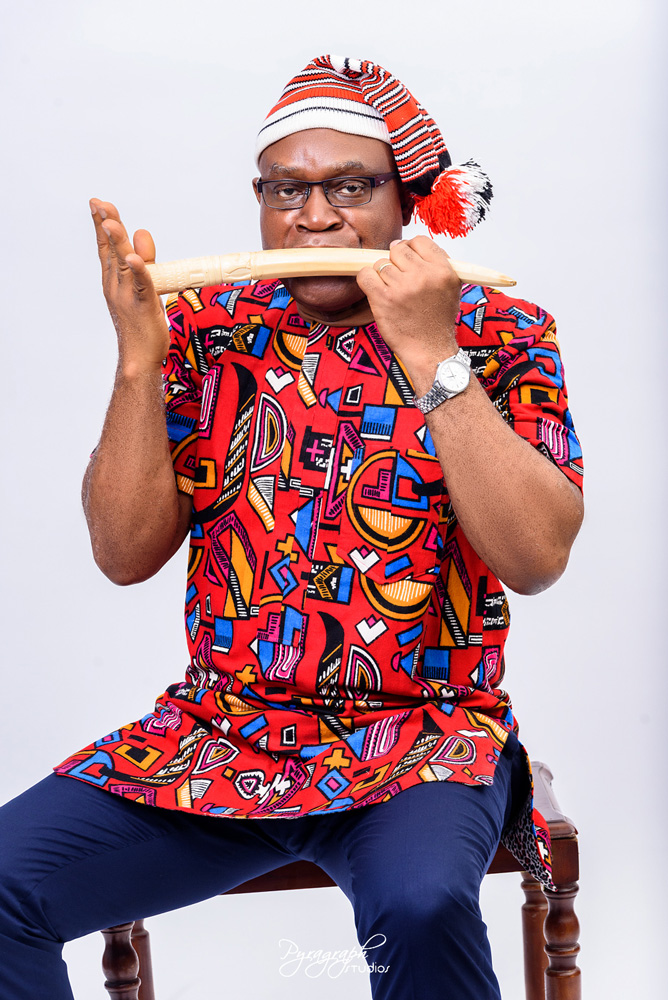 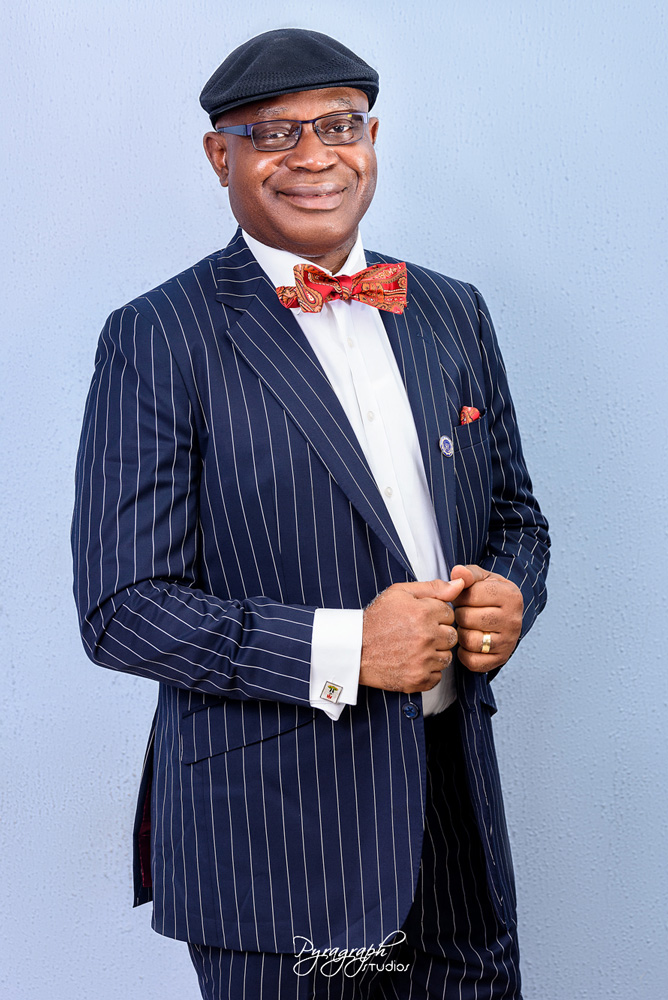 Away from his life history, you can continue to read that here, What really fascinated me was how he chose to celebrate his birthday by giving back and organizing a fundraiser for the renovation of the Nigerian Law school.

According to him, it first start Within the family, “we had been discussing on the propriety of anyone celebrating anything nowadays, in the light of the challenges our dear country and, indeed, the whole world is facing today”.

In his Thank you speech, Chief Ngige credited his amiable wife for starting the conversation on what legacy he wants to leave behind after his 4 years tenure as the chairman of the Council of Legal Education which has already lapsed for 2 years.

In His words, “a thought must have flashed through my wife’s mind when she asked, ‘How many years is the tenure of a chairman of Council of Legal Education?’ I said, four years. After some silence, she quipped: ‘Nna, from May 28, 2021, you just have two years to go. You must try and leave a lasting positive legacy at the Law School before your tenure ends. I was struck by this flash of inspiration and we started thinking of what could be done to make this chairmanship memorable.” 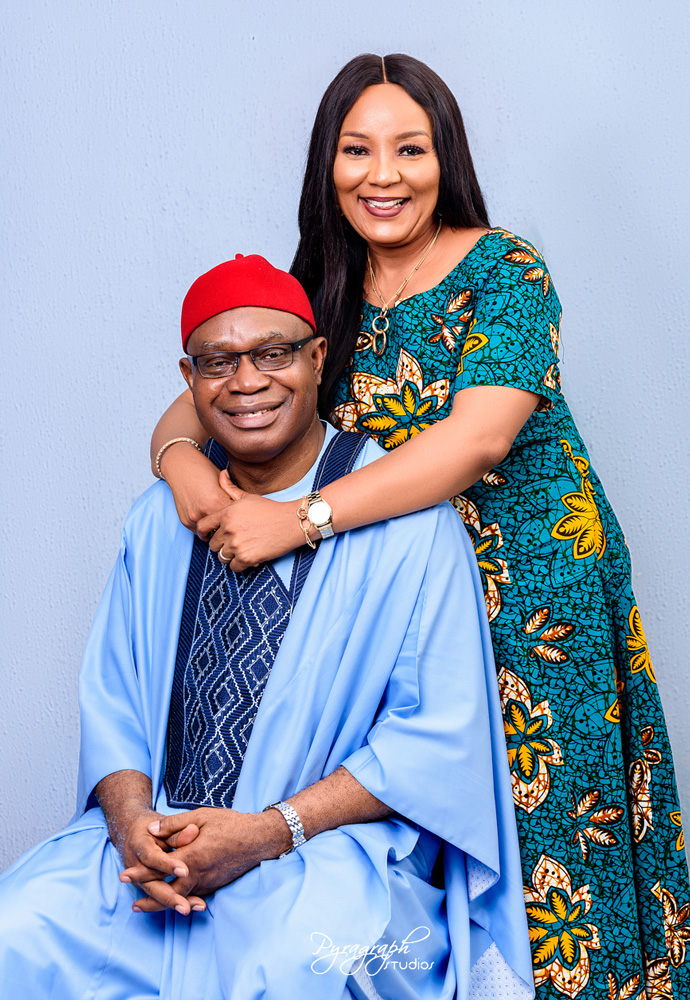 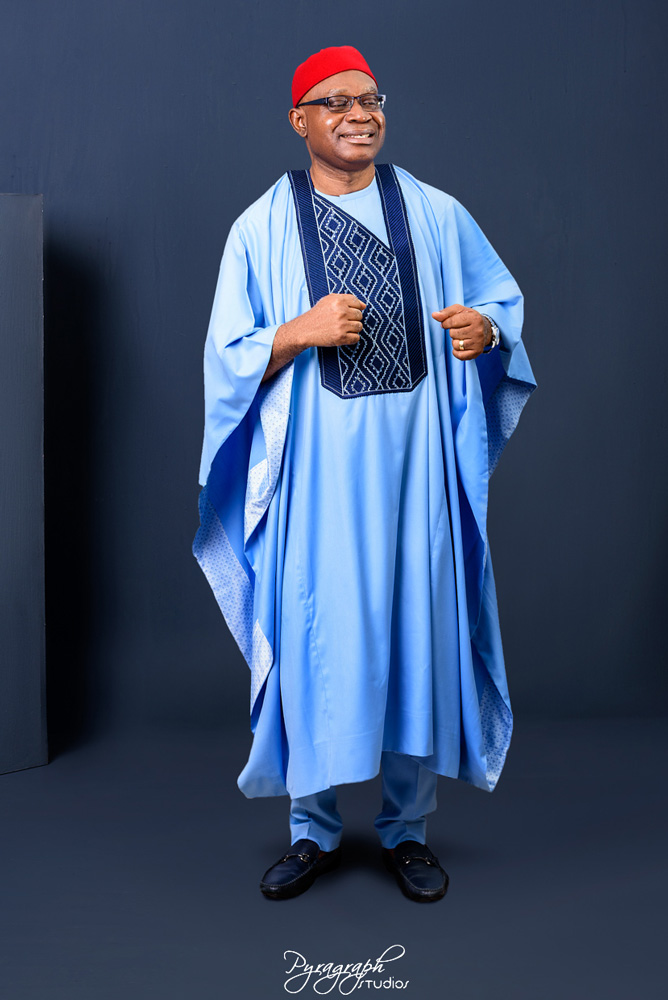 “Following extensive consultations that I had with the director-general of the Nigerian Law School, Prof. Isa Hayatu Chiroma, SAN, and the chairman of my committee of friends, Mr Chijioke Okoli, SAN, the idea of a Nigeria Law School Support Initiative was mooted. The initiative was designed to be unveiled on the occasion of my 60th birthday. Initially, we thought of holding the event in Abuja but, along the line, we decided that Lagos, my state of residence since 1986, should be the appropriate venue. My committee of friends had less than a month to prepare and package what has been presented to you today. We cannot thank God Almighty enough.”

The day kicked off with a thanksgiving Mass at St. Dominic’s Catholic Church, Yaba, Lagos. The celebration then moved to the Nigerian Law School for the ceremony and the unveiling of the Law School Rebuilding Initiative. Held at the exquisitely decorated Adetokunbo Ademola Hall, the event also had many leading lights, especially of the legal profession, in attendance.

The project was commissioned by: Cogito Ergo Sum 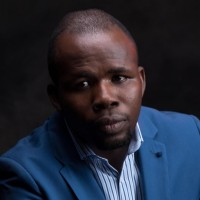 Lanre Oladejo Lanre Oladejo is a highly skilled commercial photographer and an immensely passionate entrepreneur equipped with a vast experience of working in the photography industry.